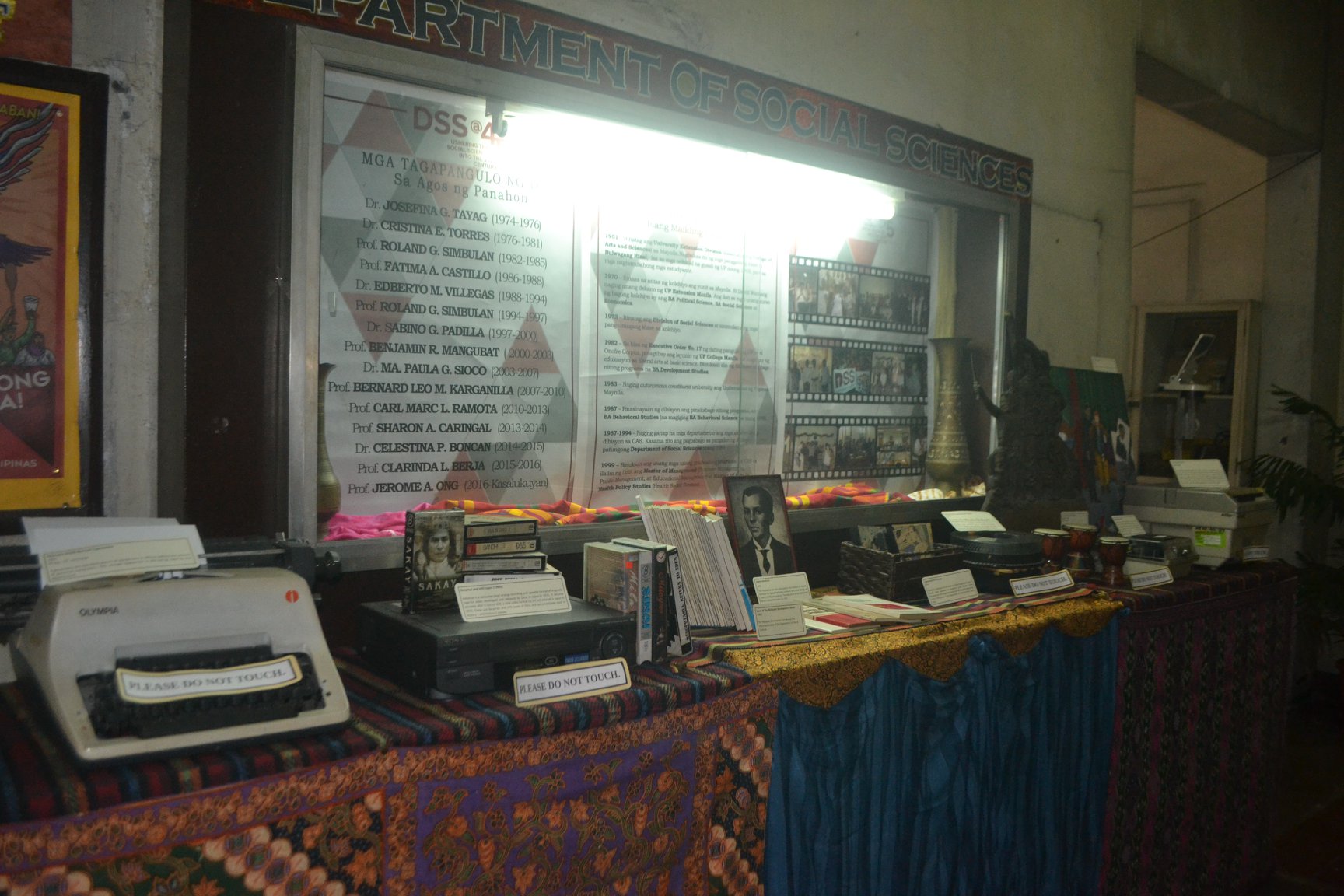 One important heritage building in UP Manila is the Rizal Hall, built by PGH architect William Parsons and considered as one of the first buildings of the University. Fortunately, it survived total destruction during World War II. It now houses the College of Arts and Sciences (CAS) offering different degree programs in the physical sciences, mathematics, computer science, social sciences, behavioral sciences, arts, and humanities. This is where UP Manila students take up their General Education (GE) subjects which aim to equip them with a broad perspective in engaging with social issues and realities.

While the history of the College goes back to the Board of Regents’ approval of a resolution creating a University Extension Division (renamed College of Arts and Sciences in 1966) in 1951 following the UP’s transfer to Diliman, the history of Rizal Hall goes a long way back to the year 1919 during the cornerstone laying of the building, with no less than then Governor General Francis Burton Harrison as guest of honor.